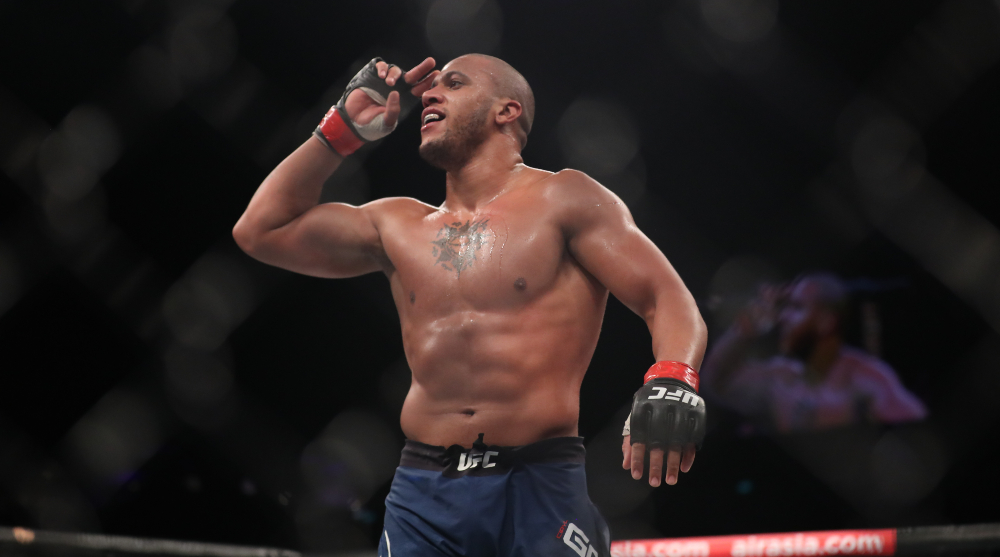 Ciryl Gane is our new UFC interim heavyweight champ, while Jose Aldo picks up another bantamweight win after dominant performance. Check out the official results, bonuses, and press conference below!

This weekends’ UFC 265 saw a new interim heavyweight champion crowned Ciryl Gane. The frenchman put up a great performance when he knockked out Derrick “The Black Beast” Lewis in the second round of the main event.

In other news, Vicente Luque picked up a surprising first round submission victory against Michael Chiesa, while Tecia Torres defeated Angela Hill via unanimous decision after a stellar performance.

Check out all results and bonuses below!

The following fighters were rewarded with $50 000 bonuses.

Check out the official press conference below!

More at Octagon.bet: Khamzat Chimaev is Officially Back, Team Wants One More Fight BEFORE UFC 267!